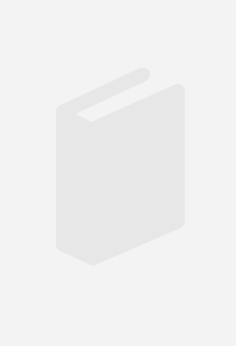 Plunge into the water, accompany Antonio Argüelles on his Oceans Seven adventure, and, along the way, find out how to achieve your own dreams and goals.

On August 3, 2017, Antonio Argüelles swam 35 kilometers from Northern Ireland to Scotland. When he arrived on the Scottish shore after a swim of nearly 14 hours through hypothermic currents wearing only a speedo, cap, and goggles, he became just the seventh person ever to conquer the Oceans Seven, an aquatic achievement on par with the Seven Summits. His feat made international news, in part because at 58 years old, he became the oldest athlete ever to complete the challenge. Despite all warnings and his own self-doubt, he endured stormy seas, 24-hour swims, venomous jellyfish blooms, and a host of other hazards to accomplish his dream.

But no goal seized is an isolated incident, and Antonio's story is no exception. The Forever Swim is not only a tale of success; it is also the tale of how a hyperactive overweight boy would discover swimming, chase an Olympic dream, attend Stanford, and wade into the tangled web of Mexican politics. This is a story of risk, fear, confidence, failure, and loss. It shows how the ability to adapt, focus, and manage the mind enabled Antonio to overcome each setback that sought to take him down in and out of the water. The Forever Swim illuminates key strategies anyone can utilize to pursue their own goals and reminds us that no dream, however bold, is ever out of reach, as long as we are willing to chase it down with relentless discipline and joy.